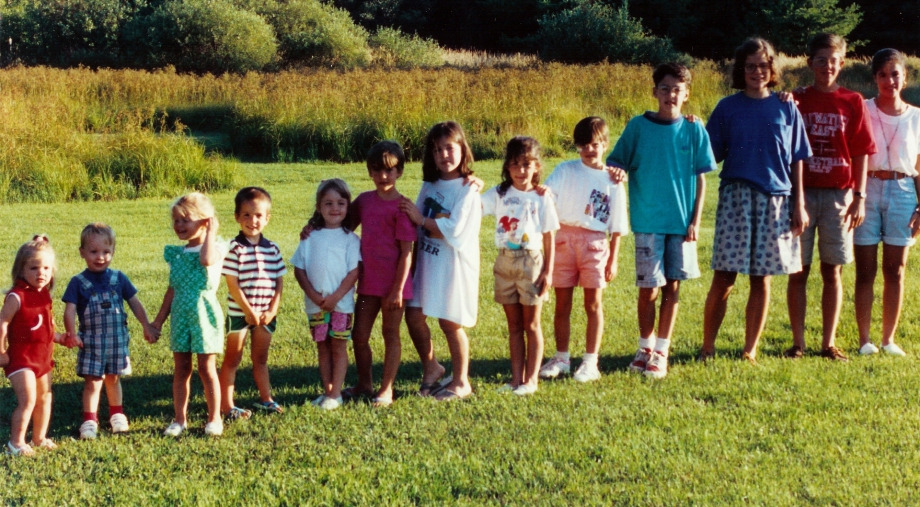 Charles (who is sometimes referred to as 'Carl') was born on November 31, 1827. He was therefore about six when his father and mother died, and was apparently the oldest son, having two older sisters and two younger brothers.

Upon entering the United States, it appears that Charles Fehring quickly secured employment. We have seen reports that he made enough money in the California gold rush to buy farmland, but have not been able to confirm this. It is more likely that he, like his brother John George, worked in the East in various jobs, before coming to Wisconsin and purchasing land.

Charles married Helena Schulze, who had immigrated to the United States from Borgholz, Germany with her parents, John and Anna Marie Schulze and her sister Mary, in 1853. Borgholz, located in Kreis Hoexter, Westfalen Germany, was only six  miles from where Charles grew up, so it is likely that he may have known the family.  We do not know if the Schulze's had other children as well. Upon reaching the United States, the Schulze family reported resided in New York for about five years and then settled in Wisconsin for a year. Charles married Helena.  His youngest brother, John George, later married Helena's sister Mary.

Charles and his wife Helena bought 40 acres of farmland in the town of Polk, near West Bend, Wisconsin for $750 on March 23, 1858. The property is fairly close to Little Cedar Lake and a stream from the lake runs through the property. With hills overlooking the home, the area is extremely picturesque. It has been described by some as very similar to the area of Germany which they are from.

Charles and Helena were members of St. Peter Church, near Slinger, Wisconsin. Charles died on March 11, 1884. It is reported on his death certificate that he committed suicide by jumping into a 70 foot deep well on his property. After Charles’s death, the farm was run by Helena and her second oldest son, Anton. On March 20, 1901, Anthon bought the original farm land by buying out the other nine Fehring children (i.e., he bought their share of the inherited land).

Helena (Schulze) Fehring, who was born January 18, 1840, died on October 9, 1902. The cause of her death listed on her death certificate was paralysis. Both Carl and Helena are buried in St. Peter’s cemetery.

Anna Fehring, the oldest daughter of Charles and Helena, was born December 6, 18xx. She married Andrew Redig (born June 15, 18xx), who was 24 years older. They had nine children:

Joseph was the oldest son of John and Lizzie (Schoenborn) Fehring. He worked as a farmer and also ran a truck farming business with the municipal market in West Allis, Wisconsin.

After selling the farm he moved to the City of West Allis, and also worked for them. Joseph and Myrtle had seven children:

Jerome Joseph Fehring served in the Army during World War II, spending most of his six years in Australia. Upon completion of his military service requirement, he married Loretta Kaltenbach and they had five children. He worked for Heil Manufacturing and Bordon Milk for a time before employment at Miller Brewing Company in Milwaukee, where he worked for many years, eventually retiring at the age of 66.

Jerome and Loretta had five children.

John George, youngest brother of Charles Fehring, was born on August 9, 1833. When he arrived in the United States he first secured employment in Newport, RI; afterward going to Boston, Mass., where he worked some tow and one-half years in a sugar factory. Leaving Boston he came to Illinois, first engaging in work as a farm hand, then securing employment in a warehouse in Minonk, which he soon left for more remunerative employment in a mill. He continued at this work until 1870, investing a portion of his earnings in land. By that year he had acquired a sufficient number of acres to constitute a fine farm. When purchased, the land was raw prairie, and cost John George $25 per acre. He ultimately increased the size to 100 acres.

According to a publication from Woodfield, County, where John George’s farm was located, he was a “plain, honest, industrious man; his careful economy will be manifest when it is known that on the small wages of $14 per month he supported himself and also saved sufficient to pay for his land, including a high rate of interest. For the last seven years our subject has confined his labors entirely within the precincts of his own farm, managing the interests of his place so judiciously as to win the praise of all beholders. He is an earnest supporter and devoted adherent of the Roman Catholic Church. Politically, he is in the ranks of the Republican party, and has been rewarded for his services with the positions of School Director and Road Overseer.”

In 1911, John George and Mary celebrated their golden jubilee. January 13, 1924, John George died and it was reported on February 26, 1925, in the Minonk News Dispatch that Mary had died several days before. She is buried in the Catholic cemetery there.

* Note: Illinois history was extracted from a "Portrait and Biographical Albumn of Woodford County, Illinois, dated 1889 from the Illinois Valley Library System